Around 1830, a new dental material was introduced in the United States called amalgam. Filings of an alloy of silver with some other metals were mixed with mercury, making a thick paste. In a few minutes, it would harden into a strong, solid dental restoration. It was used very successfully for many years. Many dentists still use it for their fillings, and dental schools still teach it.

But in the 1980s, there was a new technology developed. Composites, which had been used in dentistry for front teeth, were developed that had the strength to use as fillings on back teeth. We also developed the ability to bond composite to teeth. 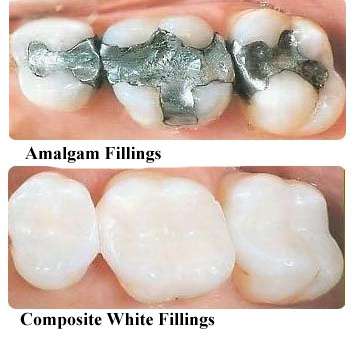 Dr. Goebel hasn’t used any amalgam fillings since he left dental school. Not only does he feel that the bonding technology helps strengthen the tooth, but it avoids the use of any mercury. While the American Dental Association maintains that amalgam fillings are perfectly safe, many patients are still uncomfortable with the idea of having mercury in their mouths. 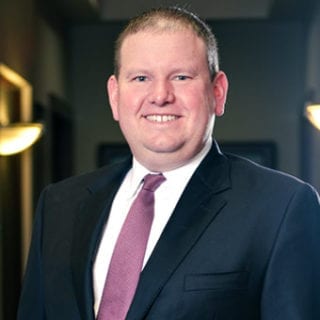 Always up-to-date, Dr. Goebel completes more than five times the amount of continuing education as required by the state board, averaging almost 100 hours a year. 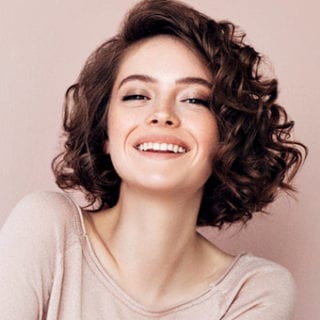 Before making up your mind, you may want to browse examples of our work to see just how good we are.

“These people are so nice and take very good care of me! They do their best to put me at ease for what could normally be a less than pleasant experience.”

“Appointments are always on time, staff is extremely friendly and caring. This is a clean, professional business that puts patients well-being at the top of their list. A wonderful experience.”

“I have a very complicated mouth and a job that involves daily public speaking. Dr. Goebel gave me my smile back!”

“This office is very clean and professional. The staff are friendly and helpful. I highly recommend them.”

“Outstanding! Goebel Family Dentistry is exactly that! It’s a relaxing atmosphere with friendly staff who know you by name. Dr. Goebel is the most professional and friendly I have ever had.”